As an IT company, organizing Esports tournaments is indispensable. Yup. Not only indispensable, but also “side by side” with BAP from the first year of establishment

The BAP IT’s 4th Anniversary has gone is also the time that BAP CHAMPIONSHIP is turning 4 “years old”. Perhaps, this is the reason why the number of registration of this year is much more than previous year. This is also a positive sign when the e-sport tournament is welcomed as well as BAPers have been more active in activities from Company and Trade Union. 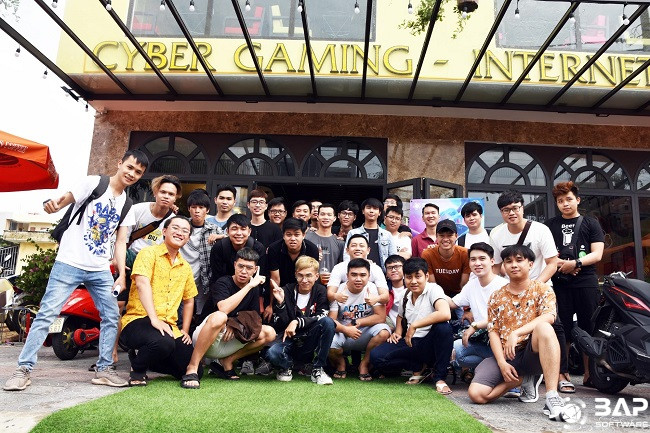 Opening for BAP CHAMPIONSHIP 2020 is League of Legend – a familiar game. There were 8 teams that participated in Summoner’s Rift Battle to find out who is the owner of the Championship Trophy from 23/05/2020 to 30/05/2020.

The organizing location for this year is Unicorn Cyber and although we meet some problems with the network but everything is still alright and we have a successful season. 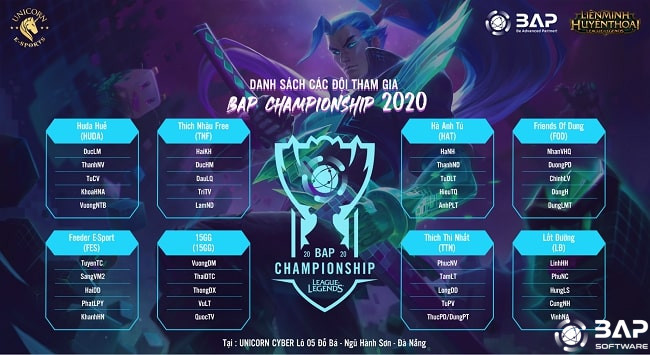 This year we arranged random people in a team. So there are many interactions between the BAPers that maybe it will not happen in their working life. And after tournament just form a colleague they become closer. It is one more success of the tournament, right?!

This year, we organized an offline meeting for semi and final round with 2 minigames about guessing who will go to the Final and Who will be a Champion of BAP CHAMPIONSHIP 2020.

5 Vouchers with free drinks at Unicorn Cyber Cafe for the winner of 1st minigame and 100k gift card belong to members in Da Nang and Hue. 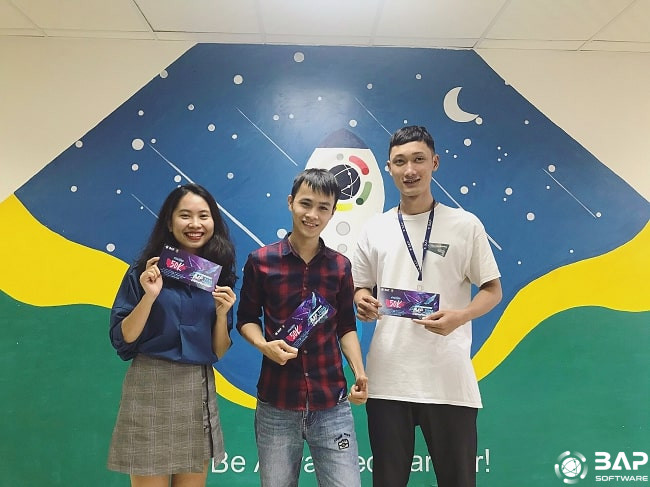 One more special thing in BAP CHAMPIONSHIP 2020, we welcome HUDA (Hue) to comeback with a strong team and they came to the final without any obstacles for the first time in total 4 years. So the semi-final round was more fun when the HUDA Team of Hue was present at Da Nang last week.

Hope in the next few years we can have more teams from Hue and Saigon and we can connect people between branches of BAP more easily.

The Championship is not only a game but also a time to connect members, a space to relax and moments to memo BAPer’s joy. 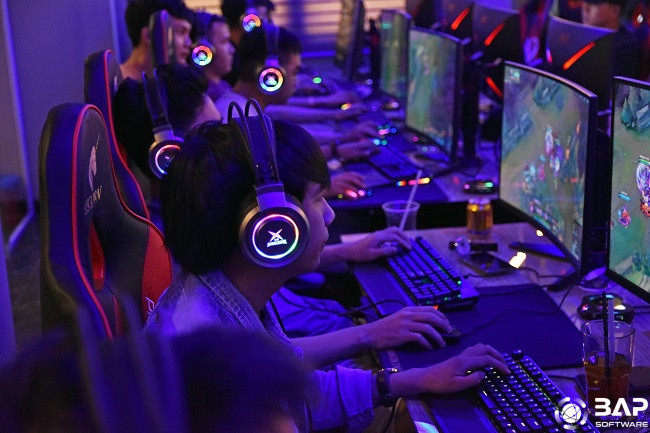 After many battles, we found out the Champion of 2020 is TTN Team, they have a convincing victory in the final battles. Congrats our BAP Championship 2020 League of Legends TNT!!! 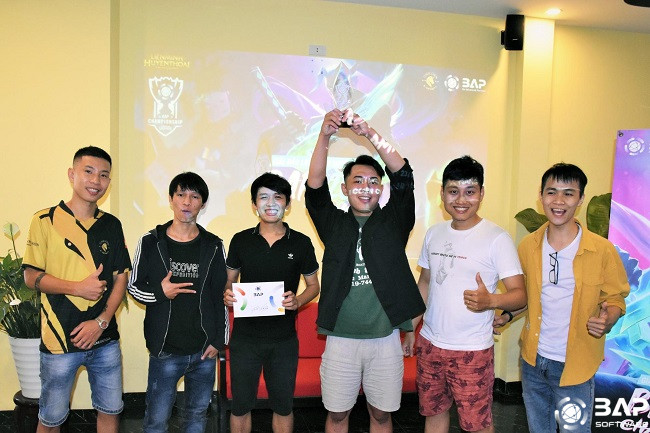 The second prize belongs to the HUDA Team who comes from Hue after successfully defeating teams at preliminary round and semi-final to come to the final round with TTN Team. 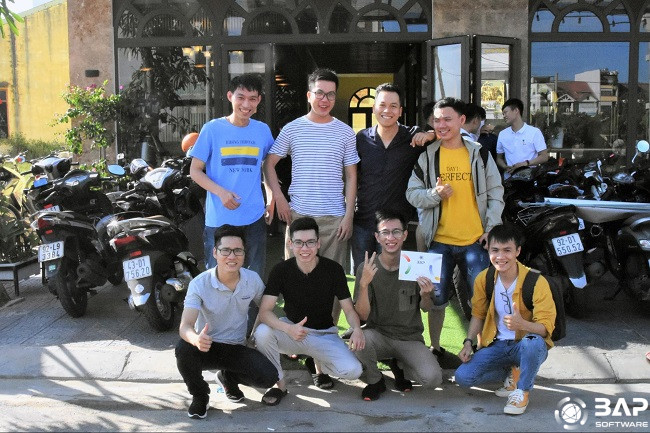 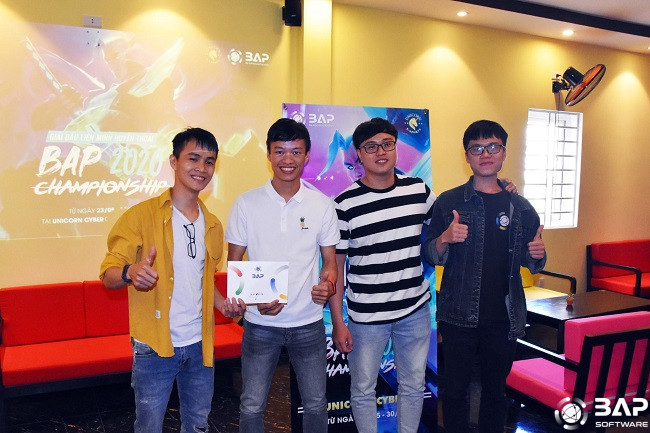 Besides, we want to give a big thanks to the other teams who try their best during the championship. Although there are unexpected problems, they still accept, ignore and don’t give up. 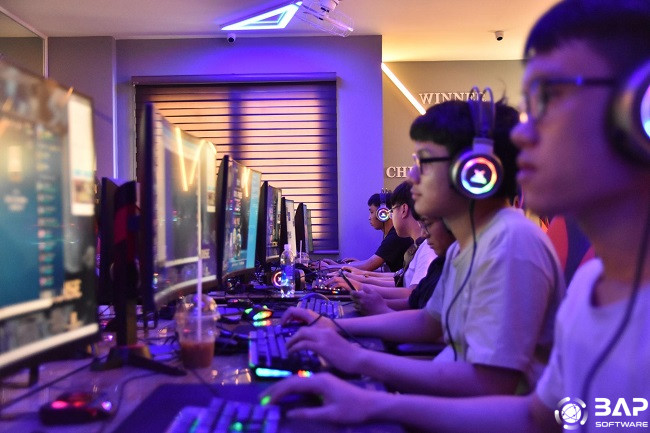 Next year, the Championship will be more successful and monumental and we are looking for seeing you as a part of the next championship. 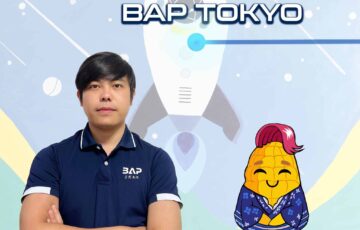 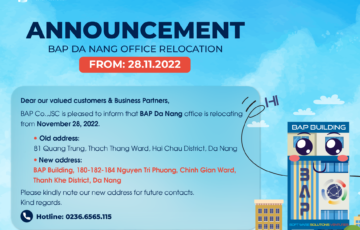