Rất tiếc, mục này chỉ tồn tại ở Tiếng Anh (Mỹ). For the sake of viewer convenience, the content is shown below in the alternative language. You may click the link to switch the active language.

DevDay Da Nang will officially come back on April 14th, 2017 at Da Nang University of Science and Technology. According to unofficial statistics one week before this event, it has attracted 28 individuals and groups of speakers confirmed to host 31 different topics and more than 1.000 registrants. BAP will also offer 2 speakers and an exhibition booth at DevDay 2017.

DevDay Da Nang is considered the most expected event in the year for the IT community of Da Nang. After two times of successful organizing since 2015, DevDay Da Nang has become an indispensable spiritual food, contributing to the “Inspiring IT Movement” menu.

Focusing on highly interactive conferences and workshops, DevDay Da Nang 2017 will provide hot topics from general to advanced knowledge, including technology trends and communal projects such as artificial intelligence (AI), IoT, DevOps, etc. In addition, there will also be interesting topics on experience and skill sharing, career and training, management, and especially tech startups.

With the inspiration from both senior and young speakers in the IT area, the conferences, and workshops at DevDay Da Nang 2017 promise to bring lots of fascinating things to meet the needs of sharing and exchanging knowledge among members at different levels of the IT community. According to Organizer Team, 28 individuals and groups of speakers have been confirmed to join the event with 31 topics (including both presentations and hands-on workshops). Mr Quan Nguyen – Deputy Director and Mr Hoang Phan – Blockchain Team Leader at BAP will also host 2 topics at this event.

At DevDay Da Nang 2017, there will also be direct interactions between enterprises and participants at the exhibition booths. This is a great opportunity for developers and IT students in Da Nang to approach recruiters, find job opportunities, explore and interact with technology products and projects of exhibitors. Hence, it’s our honor to be one of the exhibitors joining DevDay 2017.

In addition, at the end of the day, there will be a cozy party with exciting music performances, free food, and beverages. Plus, you can vote for your favorite speaker in this party and join an interesting activity called “Lucky draw”. As revealed by Organizer Team, apart from super cool gifts consisting of more than 1.000 water bottles and nearly 150 T-shirts, participants will also have the chance to win valuable lucky draw prizes including iPad Mini 4, Samsung Galaxy J7 Prime and Xiaomi Mi band 2.  According to unofficial statistics one week before the day, the event has attracted more than 1.000 registrations.

For free registration and information update, visit: www.devday.org or www.fb.com/devday.org 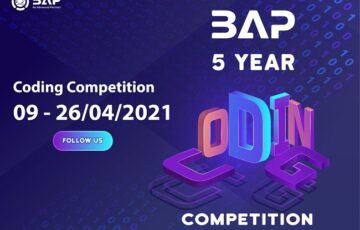 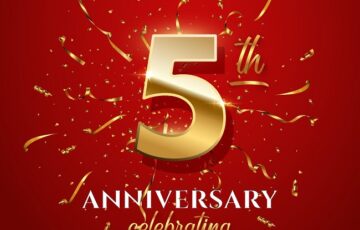 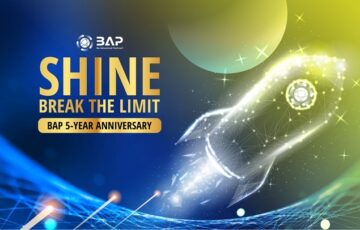 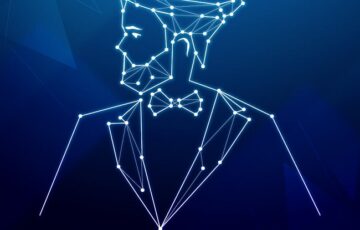 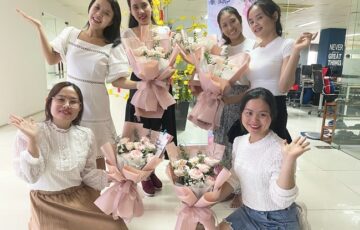 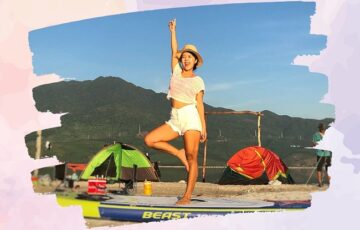