(English) What are NFT games? TOP 5 NFT games worth experiencing in 2022

NFT Game is probably a familiar name in the gaming industry as well as the cryptocurrency market. If you are a gamer, you must have experienced many interesting NFT games. But if you are new to this market, you probably still don’t fully understand the NFT world. So, in this article, let’s learn about “What are NFT games?”, as well as Top 5 NFT games 2022 worth keeping an eye on!

I. What are NFT Games?

NFT Game is a video game involving non-fungible tokens. This means that the assets that exist in these games can be bought and sold, converting directly into real money. Each game builds its own economy with its own token. 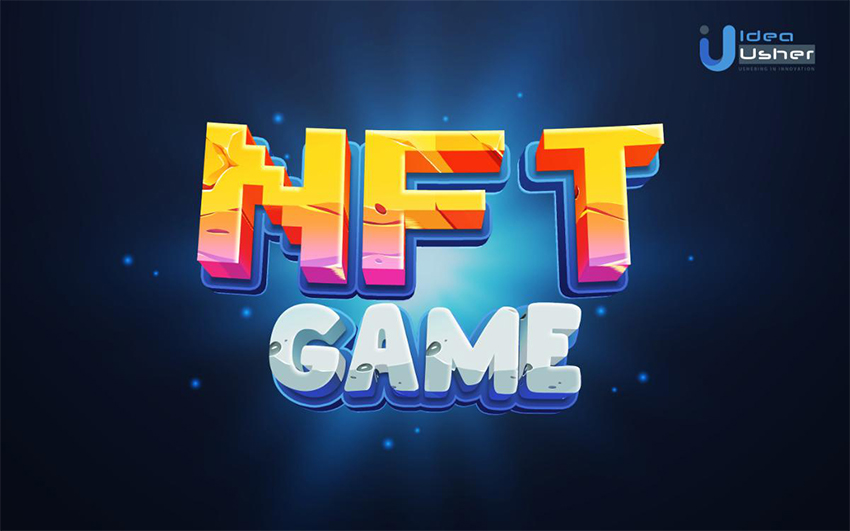 Game NFT is a combination of video games and NFT – Image: gamek.vn

II. How do NFT Games work?

NFT games use NFT as part of the activities and interactions between players. To create and deploy NFTs in a game, developers establish smart contracts that make up the NFT’s rules.

As opposed to traditional game monetization, where players buy the game or watch some ads. The NFT game economy is built on the purchase of in-game assets.

For example, in a game, you can convert your characters, avatars, assets such as weapons, accessories, or other digital items into NFTs. You can then exchange your NFT with other players for a profit. 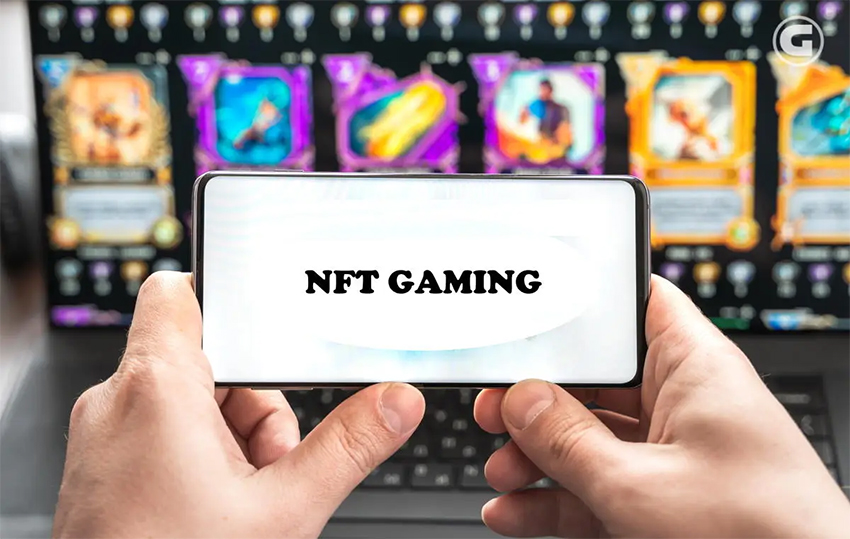 The operation of the NFT Game – Image: world-today-news.com

According to Statista, Alien Worlds has more than 1.1 million users. This game involves earning Trilium (TLM). It simulates economic competition and encourages players to participate in council candidate elections or run for planetary council.

Currently, a TLM prize pool is also being increased making the game even more attractive.

Gods Unchained is a free card trading NFT game. New players get 140 free cards to get used to the game. The trading cards in the game are all structured as NFTs and provide ownership to each cardholder.

The idea behind the game is to build decks that can fight with different tactics to overcome opponents. 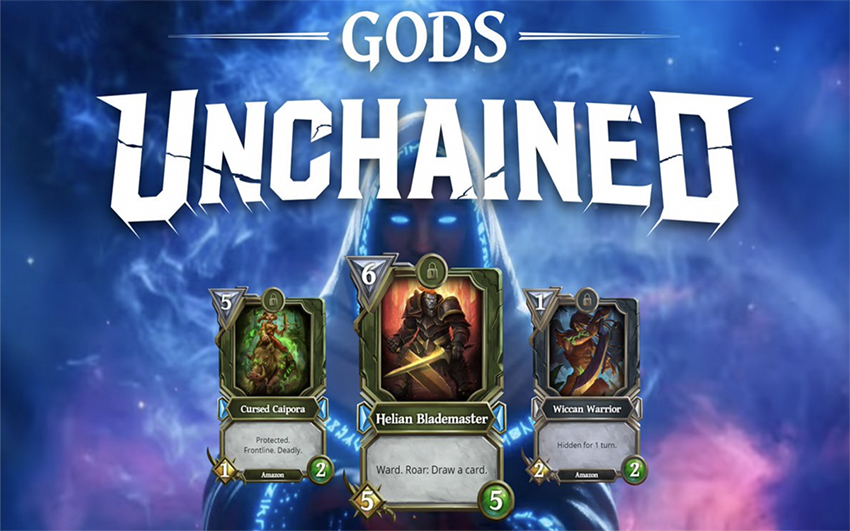 This is the ideal game for football lovers. Sorare taps into real-life soccer leagues and major soccer leagues, allowing you to collect cards and play them against each other.

As of now, there are more than 200 licensed clubs in the game, Liverpool and Real Madrid among them. Players will initially receive a free starter pack when they sign up.

The goal of this NFT game developer is to make Treeverse become a game that can replace social networking platforms like Discord or Twitter. The game has successfully launched the first NFT collection with over 10,000 digital plots.

Treeverse promises to open up a new world when mixing fantasy and MMORPG genres with MOBA fighting style.

The Mera – a game developed by the DeFi Warrior team. The game promises to bring a lot of interesting experiences with the metaverse version that will be officially released in December of this year.

The characters in The Mera – Image: mera.defiwarrior.io

The idea of the game focuses on a futuristic world with advanced technology. In The Mera, people can customize their characters, participate in activities, challenges, and confront enemies.

Thus, above are the outstanding NFT games that you can refer to. Not only the 5 names mentioned above, or popular games like Axie Infinity, Decentraland, there are many choices when it comes to NFT 2022 games. It is important that you consider and choose a game with a genre that suits your interests and financial capabilities. 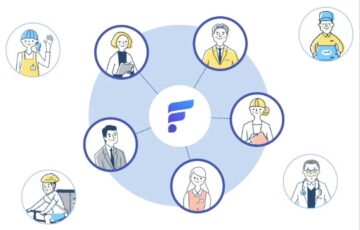 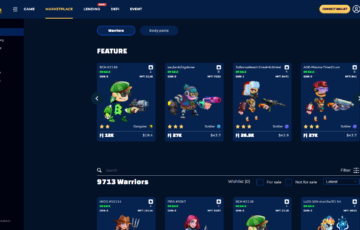 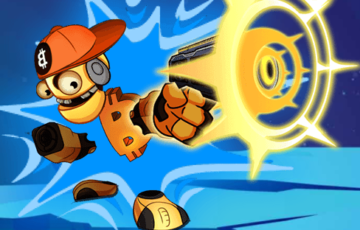 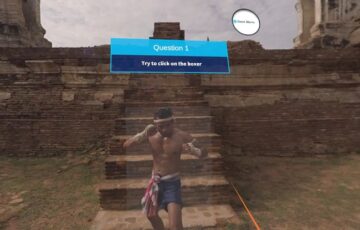 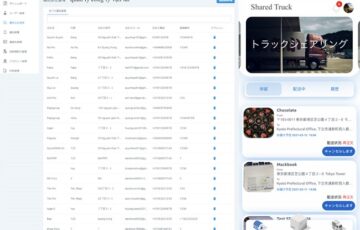 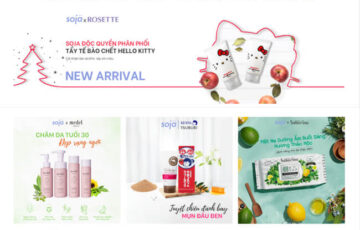