BAP is honored to be a Crowdfunding Sponsor of DevFest Mien Trung 2019 which is the biggest annual competition and playground for developers in the central region of Vietnam.

A Playground to encourage the creativity and innovation of young developers

The IT community in Da Nang is getting more and more exciting with the appearance of various events and competitions, especially in recent years. It is not only a chance to gather talented developers but also attracts more and more foreign investors to push the IT community to grow stronger.

This year, BAP is honored to co-operate with GDG at DevFest Mien Trung 2019. We will join as a Crowdfunding Sponsor to be a part of the inspiration for the IT community in the central region. Through this activity, we look forward to more resonance from the young developer community in the region.

DevFest Mien Trung is the biggest competition and playground for developers who want to take challenges and break self-limitation. This year, with the theme “Green Up! Your Code”, the competition aims to encourage young developers to create environmentally friendly protection and contribute to the social issue solutions.

The standard format of annual DevFest Mien Trung is still kept in this year with a Hackathon. It aims to find and connect young and talented developers not only in Da Nang but also in other nearby provinces.

Especially, DevFest Mien Trung this year gathers the participants from 30 speakers and mentors who are experts in technology and have experience in developing an idea to a completed product.

DevFest Mien Trung 2019 is expecting an exciting and fantastic Hackathon with the participants of 100 talented young developers and IT students will join the race after the selection. They will be divided into 20 teams to work in 48 hours on their applications/products and show their results in Demo Day in front of the judges and more than 600 tech-lovers in the city. 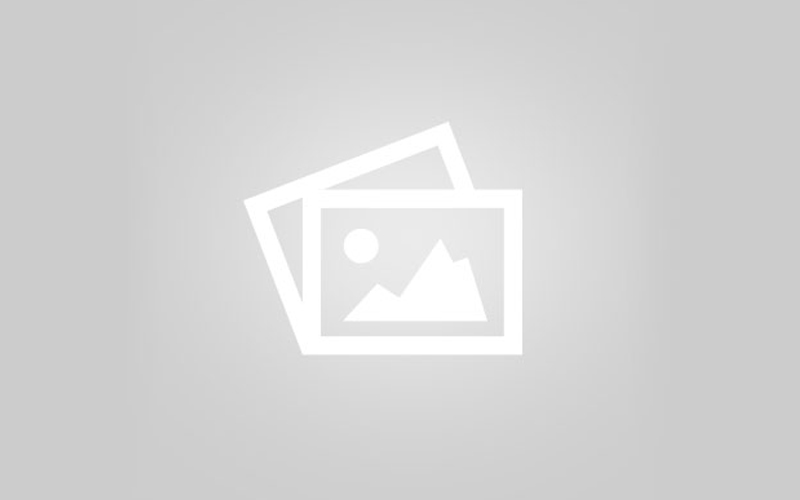 02-04-2020
To all concerned Thank you for your continued patronage. By the way, our company has been relocated to the... 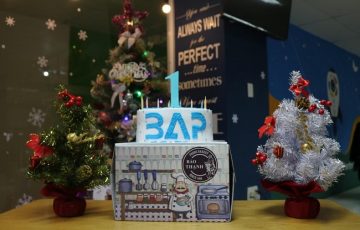 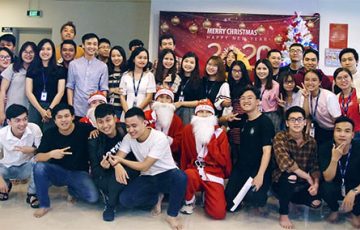 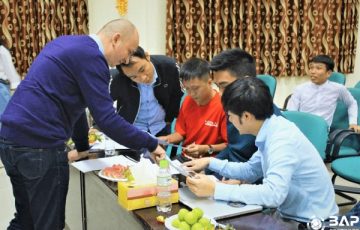 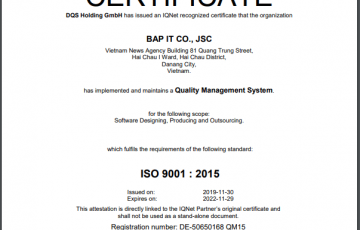 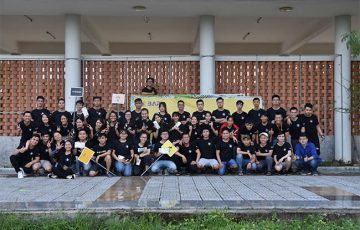 24-10-2019
For the success of an organization, we are undeniable that employees play the key role in this situation. Each...
Thank you very much!