What is NFT game? 3 good NFT games to explore

In the past 2 to 3 years, NFT has become popular globally and in many fields. Gaming is one of the prominent industries that have adopted NFT and created the NFT Game trend. It’s hard to deny its attraction when it can both help players entertain and earn extra income. So what is the NFT game? All information will be revealed through the article below!

NFT game is built on the blockchain platform. Each game will have its own economy and token. Game developers create Smart contracts to make the rules for using NFT. In-game assets are represented as NFT to unique player ownership. Each item or virtual asset is an NFT token and players can trade them for profit.

Learn more about NFT at: NFT decoding and its application in the technology age

What is NFT Game? – Image: therobusthealth.com

While traditional games simply focus on entertainment, NFT games focus on creating real value for players, enabling them to generate income through the Play to Earn model.

2017 can be considered as the time when the first NFT game was born with the appearance of Cryptokitties – a virtual cat game. Each cat in the game is a unique and non-replicable NFT. Beautiful and special cats NFT will be valued very highly, even a cat named Dragan has been traded for a record price of 40 billion VND.

With the attractive profits that can be made from NFT games, this set the trend for the development of a games series later.

3. How to join the game NFT

To participate in the NFT game, players initially need to spend a certain amount of money to buy the required characters or items in the game. Besides, there are still some free-to-play games that allow you to play for free without owning an NFT. Or games with trial mode for players to experience the features before deciding to invest. 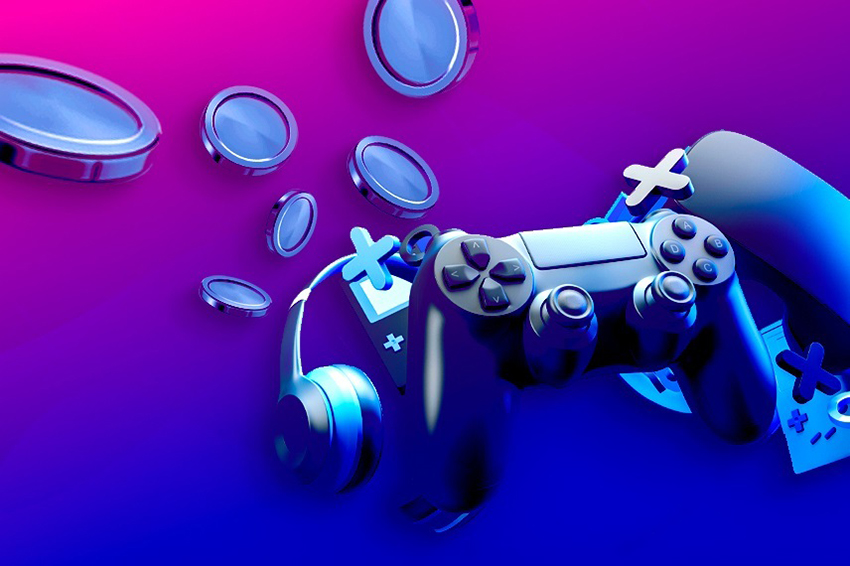 Players will perform quests in the game and receive rewards as NFTs, tokens of the game. They can all be converted into real money through exchanges. Depending on the mechanics of each game and the volatility of the market, the amount of money players earn will vary.

Released in 2018, Axie Infinity is a famous game from Vietnam. The game is developed on the Ethereum Blockchain platform. Players can own pets (Axies), lands or other items in the game, all of which are NFT. Pets in the game can fight and are collected through trading, raising, and breeding.

Axie Infinity has proven its popularity when reaching 3 million players from all over the world (as of the end of 2021). 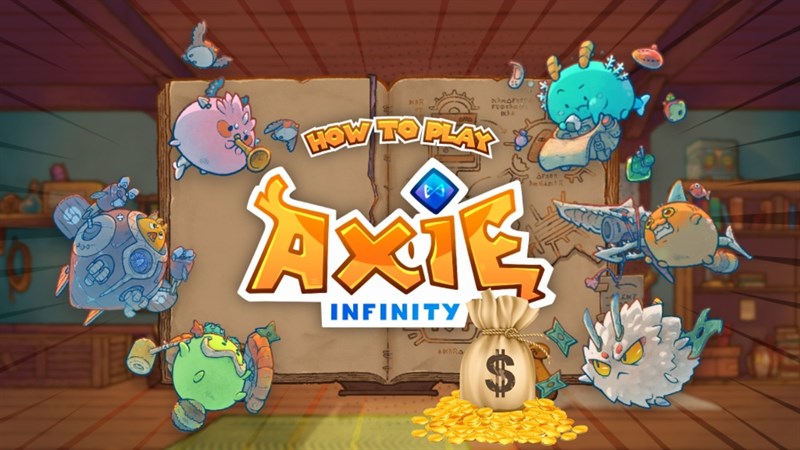 The game is built on the Binance Smart Chain platform, released in 2021. DeFi Warrior is a combination of DeFi (Decentralized Finance) and NFT. Warriors are NFTs that represent a certain cryptocurrency, forming a miniature crypto world in the game.

Players can earn money through activities: quest, fight (PvE, PvP), participate in tournaments (Championship), sell or rent warriors,… and many other modes. Or get passive income through farming (build factories to mine token).

MOBOX is an NFT Gaming platform combined with DeFi, released in 2021. The game has a free-to-play and play-to-earn mechanism, users can participate in the experience for free and get rewards, that is MBOX (the project’s token). With MBOX, players can perform activities to earn Mystery Box (Mystery Box is a gift box containing unique types of NFTs). 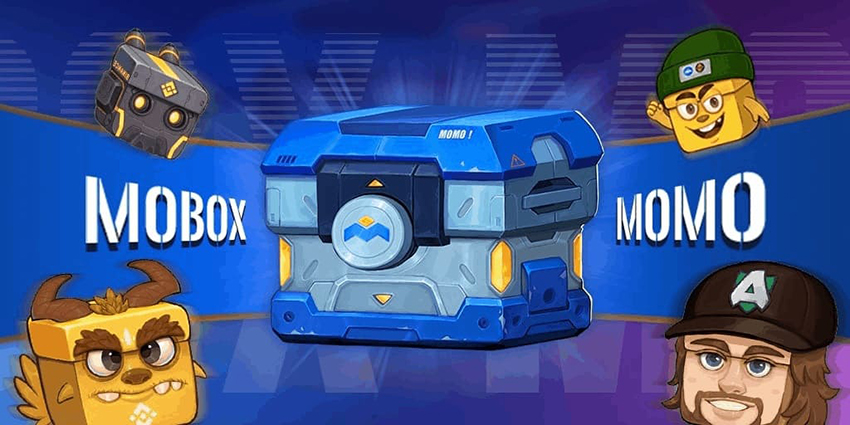 Hopefully this article will help you gain more knowledge about the NFT game world. Currently there are countless projects launched on the market, it is not difficult to find a game, but do not forget to do thorough research before deciding to invest. Each game has different ideas, gameplay, and forms. Depending on your needs, preferences and financial capabilities, there will be a suitable choice. 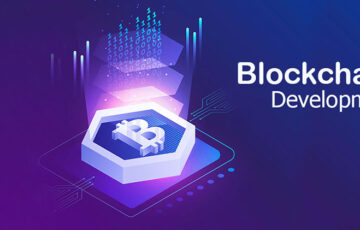 Overview of blockchain technology that you need to know

24-09-2022
Blockchain is a buzzword that seems to pop up on a lot of topics about the future of technology.... 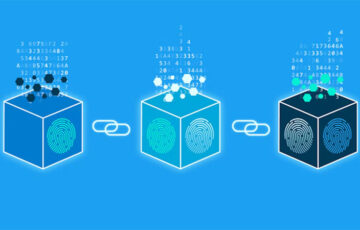 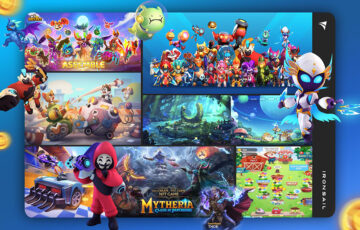 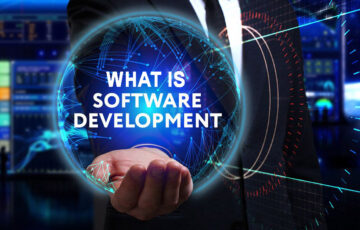 13-09-2022
Under the continuous development of technology and technical science today, software development is a very necessary activity, bringing many... 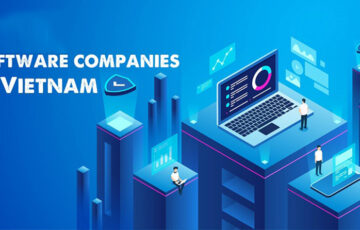 12-09-2022
Application software has become the backbone of our economy, the dominant industry in our era. Many companies providing software... 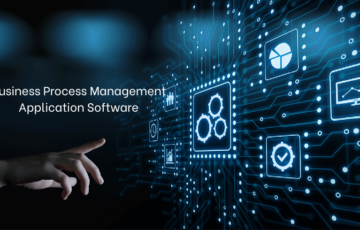 09-09-2022
As technology develops more and more, everyone comes across different types of software that help automate tasks and increase...
Thank you very much!