The multiple mobile games are emerging as a source of advantages for developers that we can take Clash Royale as an example. But it is still challenging for developers in building multiplayer games compared to games for simple players, because it requires many factors including technology, funny, competition, fabulous matchmaking systems, network stability, and how to retain your users at high level.

If jn process of building the game system happens any problems like game-in-lag, glitches, which will be a failure of developers and lead to the users bad experience in real-time. So developers of multiplayer mobile games must stay focused on the details. 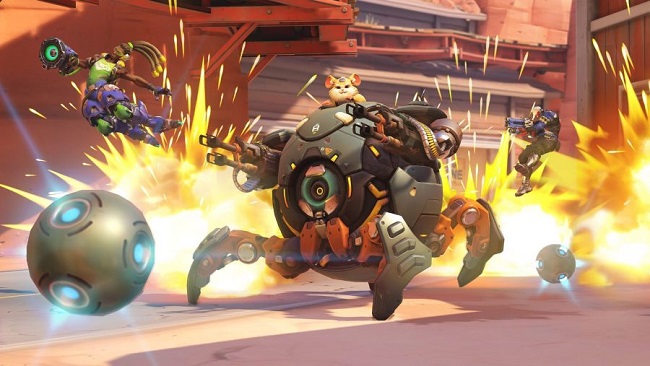 Multiplayer mobile games are becoming famous, because the numbers of users do love connecting with others in the same game, especially real-time strategy games. Furthermore, its popularity also depends on the development place where they have the high skill in selecting network solutions such as Quantum, Photon, or SpatiaIOS. Those games can be created on models like client-server, or peer-to-peer, and it must be consistently described via network so that users are able to experience the same actions and interactions of them.

Furthermore, protocols also play the key in developing multiplayer mobile games, because when you would like to take data packets in order, Transmission Control Protocol (TCP) will be your best choice. But even it is fabulous for transferring information, which can get slow in multiplayer games. On the other hand, you should use UDP – User Datagram Protocol as it can reduce the delay situation due not to ask to receive data packets for your multiplayer mobile game.

Concurrent communication between servers and clients are either a first priority, that is the reason why developers are forced to tackle this problem at the beginning of creating multiplayer mobile games. Therefore, using the network sockets like TCP or USD is the best choice, and with that applies WebSocket, it is viewed as a protocol formed on TCP. It is said that those solutions will match and supply perfect informational communication between client and server.

Finally, you must take a pick of the proper tools for your projects. We can suggest that HTML 5 and Unity will be the most obvious solutions for establishing a multiplayer mobile game. For speed-up issues, Unity will solve with multiplayer connection and the related top-level APIA. For WebSocket, HTML5 will be a great supporter. So you should keep in mind that it doesn’t matter what approach you choose, you will waste more time for multiple mobile games compared to other common ones. This is why BAP is here to give your business a helping hand to handle from the beginning to the end of multiplayer game projects.

2. How to make your multiplayer mobile game works 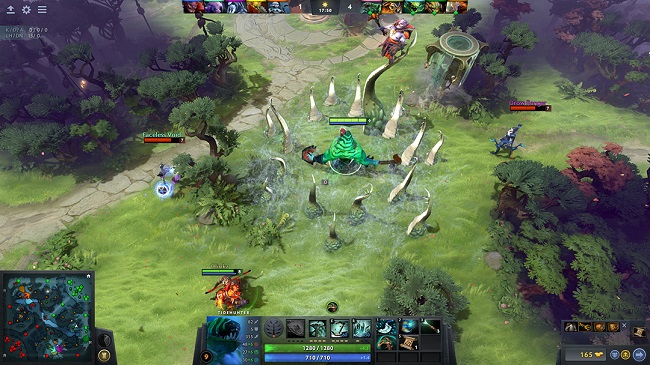 Firstly, offering rewards is usually a common activity that game developers do. For example, League of Legend or DOTA 2 attract a lot of players as they recognize the excellent users. This can be called success of developers when they build Real-time games.

In those games, developers must think of how to stimulate their users to spend more in the app store. Nevertheless, one-person games tend to prize players who spend most in their games, multiplayer mobile games hand over the prizes for users who play well. This plays an important role in games because if your games have a tendency to force users “win must pay”, they will quit immediately.

Moreover, ads are also a source of money for developers when it doesn’t annoy users. Which means that you should have strategy to place ads at the end of each match, or in case, players are not joining the fight, adventure,… This can create players’ notice to ads, and they either feel more comfortable.

The technological innovation inside the mobile sector brings the magic things by building multiplayer mobile games that the speed of networking is updated, and state-of-the-art gadgets come. At present, you don’t need a cumbersome PC in order to play games anymore.So to get achievement like this, developers must follow the consistency during development.

From a technical opinion, which means that an interesting game will continuously engage users on their gaming rank that requires to limit the bugs. Therefore, you should have a plan for what you want to form and find a partner like BAP to help you with techniques from the beginning to the output of products. 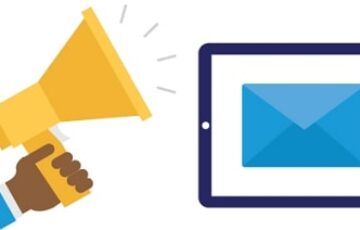 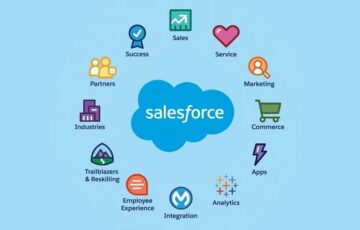 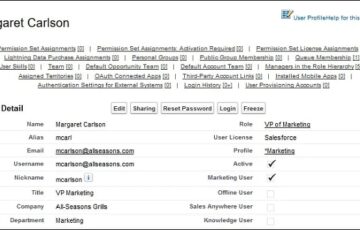 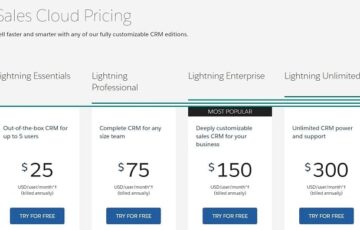 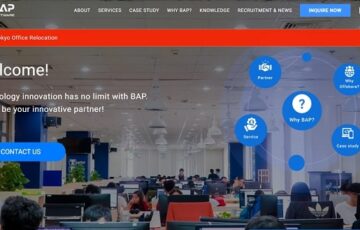 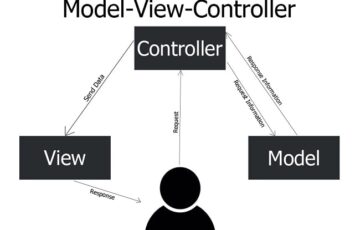